Thanks to Aimal for creating and hosting this feature: See her announcement post for the full details. (Here’s my throwback link to Diversity Thursday #2 if you missed it.) 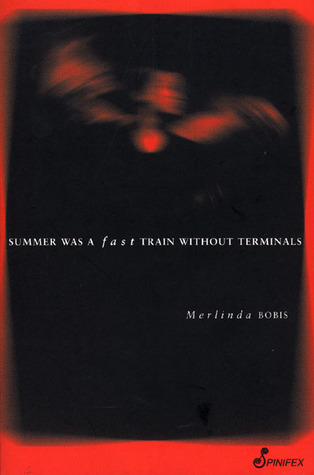 I, too, can love you
in my dialect, you know,
punctuated with cicadas
and their eternal afternoons —

To love in a language prised from my wishbone.
To sing a landscape where village girls once burst
the moon with giggles.

To dance through the fattest eye of a rice-grain —
To do all these in peace and war is the wish
embodied in Merlinda Bobis’ poetry.

Summer Was A Fast Train Without Terminals by Merlinda Bobis

Okay, I’ve only partly read this one as I like to savour poetry, so I still have a few more poems left to read from this wonderful Filipino-Australian writer. Her epic poem is one of my favourite mythic retellings. 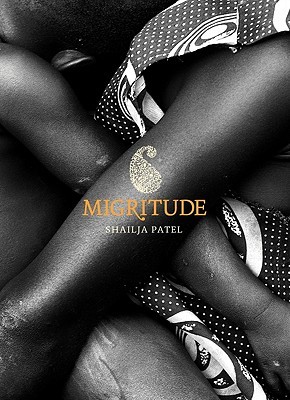 The U.S. debut of internationally acclaimed poet and performance artist Shailja Patel, Migritude is a tour-de-force hybrid text that confounds categories and conventions. Part poetic memoir, part political history, Migritude weaves together family history, reportage and monologues to create an achingly beautiful portrait of women’s lives and migrant journeys undertaken under the boot print of Empire. Patel, who was born in Kenya and educated in England and the U.S., honed her poetic skills in performances of this work that have received standing ovations throughout Europe, Africa and North America. She has been described by the Gulf Times as “the poetic equivalent of Arundhati Roy” and by CNN as “the face of globalization as a people-centered phenomenon of migration and exchange.” Migritude includes interviews with the author, as well as performance notes and essays.

I always listen to the recommendations from Nafiza. I think anyone can tell how much I relate to the diaspora through this poetry list.

I won’t keep you long. First, I acknowledge the Gadigal people of the Eora Nation, on whose land the majority of this collection was written.

The only thing I ask of you is that you do not stop with me. Discover the other diverse writers and poets in this country – find us, find our books. We’re here, and we’re growing.

These Wild Houses by Omar Sakr

The book release is next week. I need to get a copy soon as I will always support more local literature that reflects the diversity of this country.